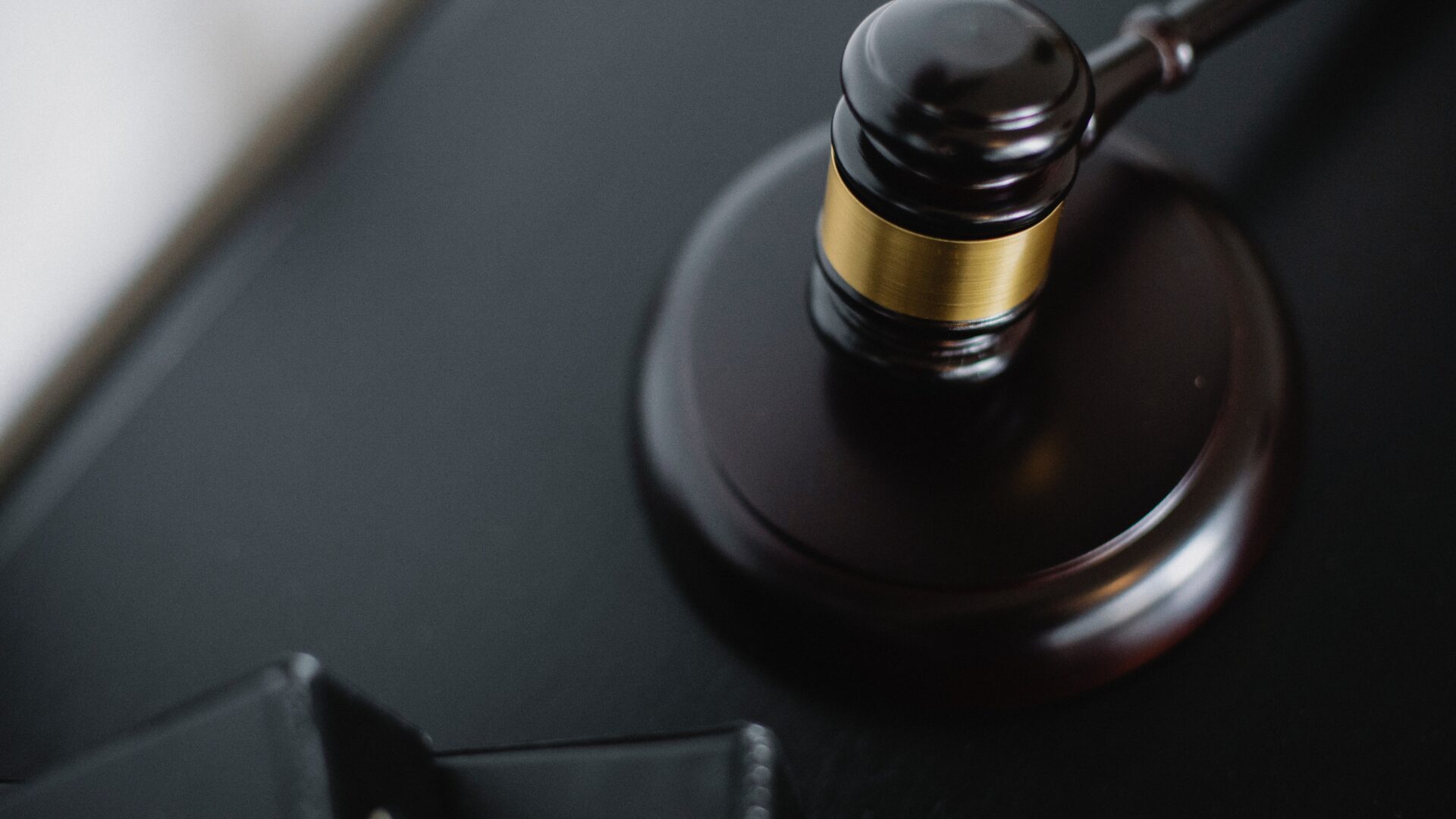 Recently, at the ACM’s SIG Governing Board Meeting, the ACM CEO, Vicki Hanson, presented the ACM’s Violations Database and the plan to use this database to monitor and enforce sanctions that have been imposed by ACM governing bodies on members. In the following post, I will provide the limited details we have on the policies behind this database and the database as it was explained by the ACM to the SIGs, and then I will explain how SIGCHI is moving forward in its use of this database. If you have further questions regarding ACM policies please contact the person indicated at the end of this piece, for questions about the ACM’s Violations Database, please contact advocate@acm.org and for questions regarding the SIGCHI process can be sent to sigchi-president@acm.org.

ACM Policies and Bans due to Violations

The following ACM policies govern the behavior of members, volunteers, and attendees of ACM events and activities: ACM Code of Ethics and Professional Conduct, Policy Against Harassment at ACM Events, the Policy on Coercion and Abuse in the ACM Publication Process, the ACM Conflict of Interest (COI) policy related to publications, and the Policy on Roles and Responsibilities in ACM Publishing. At the end of this Medium post, I have linked to pages with further information to answer specific questions you may have regarding these policies, forms of violations, adjudication, and any resulting bans and sanctions that may be imposed by the ACM.

Violations of these policies may result in penalties imposed by the ACM including: barring for serving in ACM volunteer positions, organizing ACM events, attending ACM events, publishing in ACM venues, or reviewing for ACM publications. And violations of the above policies could even result in potential additional sanctions such as revocation of Advanced Member Grade, ineligible to ever receive an ACM or SIG Award, and being banned from ACM / SIG communication channels (e.g., Slack, Twitter, Facebook). Some of these sanctions may be for a limited time, but others may entail a lifetime ban.

As you may realize from the above policies, violations can carry some pretty heavy penalties that go across multiple ACM activities.

For instance, a violations of the ACM Harassment Policy or the ACM Code of Ethics and Professional Conduct may result in a ban from being a volunteerin any elected or appointed leadership position in ACM (e.g. SIGCHI EC member) or permitted to serve on a conference organizing committee. Violations of these two policies may also result in a ban from attending an ACM event, including any of its conferences (virtual or in person) or ACM member meetings. However, note that a ban on attending does not preclude authoring a paper — in the case of conference presentation of a paper, the co-authors must present. A ban on publishing and reviewing in ACM venues, such as a conference’s proceedings, interactions magazine, or one of the ACM’s journals, may be incurred for violations of the ACM’s Publication Board Policies, ACM Harassment Policy, or ACM Code of Professional Ethics. Such a ban may apply to a single conference series, all conferences of one or more SIGs, all ACM conferences, or even all ACM publications.

Until recently, it was difficult to ensure compliance with any imposed sanction. This led the ACM to devise one database where complaints under the three policy types listed above are filed — the ACM’s Violations Database.

Access to the database is protected and available on a specific, need-to-know basis. Currently, this includes: the ACM Board and its Council Chairs, each SIG’s Chair/President, each ACM Conference’s General Chair, each ACM Conference’s Program Committee Chair, and Editor-in-Chiefs. (I will refer to these folks as Responsible Individuals for the rest of this document.) Access is limited to what is required for that role. Users granted access to this sensitive information are expected to: behave responsibly and use this data for its intended purpose, maintain the confidentiality of the data, respect the privacy of the community and all those involved. Disciplinary actions may be imposed on anyone who abuses their access.

The process outlined by the ACM is that all potential volunteers need to be queried in the Violations Database before an appointment is confirmed. The vast majority of the time, this will likely result in no concerns being raised. However, if there is a currently active sanction, the responsible individual will receive the message that “An email has been sent to advocate@acm.org and you will hear back from us within the next 48 hours”. The ACM Advocate needs to ensure that the search is resulting in the right individual and may also need to ask additional questions of the responsible individual.

If there is an applicable sanction, the responsible individual will NOT be told the nature of the violation or the length of time of any ban. As there is no notification about the length of time, there should be no assumption in future years that an individual is still banned from participating in volunteer activities. Thus, for every new volunteer position, folks will need to be re-checked.

SIGCHI is a very large organization within the ACM consisting of many different committees and thousands of volunteers. Since being informed of the ACM Violations Database We are continuing to work with the ACM to devise a process — some manual, some automatic — that will not significantly interfere with the running of the many events and activities SIGCHI engages in.

The first step that we want to ensure is that we are not abusing the privilege of using this database. Thus the first principle for all queries moving forward is to allow the person to maintain their privacy to the highest extent possible. For instance, potential volunteers should be given the opportunity to decline an offered position before a query is made. We will continue to keep this first principle in mind as we devise and iterate on our processes. Below you will find further details on how SIGCHI will be handling querying of the ACM Violations Database.

Bans on publishing will be enforced by ACM through checks during submission and the e-rights system. SIGCHI VP for Operations will work with the ACM, PCS, and our other vendors to implement an automatic check of submissions.

Currently, reviewing is much more difficult to monitor, but SIGCHI VP for Operations will work with the ACM, PCS, and our other vendors to implement an automatic check of volunteer eligibility.

For all SIGCHI Awards and Conference special awards for individuals (i.e. not awards for papers) the awards committee chair will send the list of nominees to the SIGCHI President who will query the ACM Violations Database and inform the committee chair if an individual can not be considered for that award. Querying the database before a nominee’s application is considered by the greater committee reduces the number of community members who learn of one’s ineligibility due to a sanction. We have chosen this process as we understand many nominators want to secretly nominate their colleagues for awards; however, I strongly recommend asking your colleague if they are eligible before nominating them.

The Future of SIGCHI Volunteering, Publications, and Attendance

A key final note I’d like to end with is that the ACM Violations Database only works when complaints are submitted. The ACM and SIGCHI take complaints very seriously and have worked hard over the past two years to implement processes and mechanisms to address complaints and impose sanctions for violations. SIGCHI CARES has been devised to provide a support system for those who have experienced or witnessed violations of ACM policies. I encourage you to use the resources that have been devised to ensure we have a healthy, supportive, and safe SIGCHI professional community.

I have linked to pages with further information to answer specific questions you may have regarding these policies, forms of violations, adjudication, and any resulting bans and sanctions that may be imposed by the ACM.