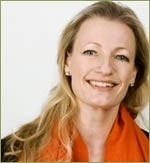 Elizabeth Churchill is Director of Human Computer Interaction at eBay Research Labs in San Jose, CA. She previously worked at Yahoo! Research where she founded and managed the Internet Experiences Group, at PARC (the Palo Alto Research Center) where leading research addressing collaborative software development in distributed, mutli-cultural teams and usable/useful security, and at FXPAL, Fuji Xerox’s research lab based in Silicon Valley where she founded and led the Social Computing Group. She has co-designed several products that have been released in the US and in Japan, has co-edited 5 books, has published within the areas of theoretical and applied psychology, cognitive science, human computer interaction and computer supported cooperative work. Elizabeth is a Distinguished Scientist of the ACM. 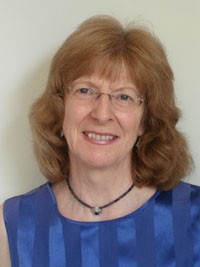 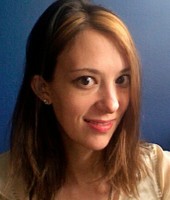 Anne Bowser holds a Master’s degree in Information Management at the University of Maryland and is currently in her second year of the UMD iSchool PhD program.  As an affiliate of the Biotracker research group (www.Biotrackers.net), her research focuses on how the motivational aspects of games can be used to encourage participation in citizen science projects.  Anne is also interested in the relationship between creativity and social media platforms such as Pinterest and Instagram.

Managed by Past President