An introduction to Mónica Tentori

I want to introduce you to Mónica Tentori. She’s an associate professor at the  Computer Science Department, CICESE, Mexico. Her research interests are human-computer interaction, ubiquitous computing and pervasive healthcare. 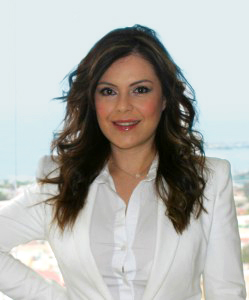 Why do I want to talk about her? Because I think she’s a key member of the Mexican and Latin America HCI community. Her research team’s work is geared towards helping, through a set of apps and technological tools, a very special group: autistic children. Her social and scientific contributions have been recognized. She was the first Latin American woman and Mexican national to receive the prestigious Microsoft Fellowship award in 2013 for her research work. She’s also a member of the board of the Mexican Association for Human-Computer Interaction. In 2017 she was one of the organizers of the SIGCHI sponsored Summer School on Pervasive Computing Interaction for Binational Challenges in Mexico. Additionally, she partipated as a keynote speaker in the 8th edition of the Latin American Congress of Human-Computer Interaction.

As a final note, I’d like to add that her influence is crossing borders, not only due to her body of work, but also because she is shaping new talent. Young researchers such as Liz Escobedo and Raymundo Cornejo, who were advised by Monica, are succeeding in HCI. Meanwhile, in her current advisee group, students like Franceli Cibrian, are promising up-and-coming researchers. 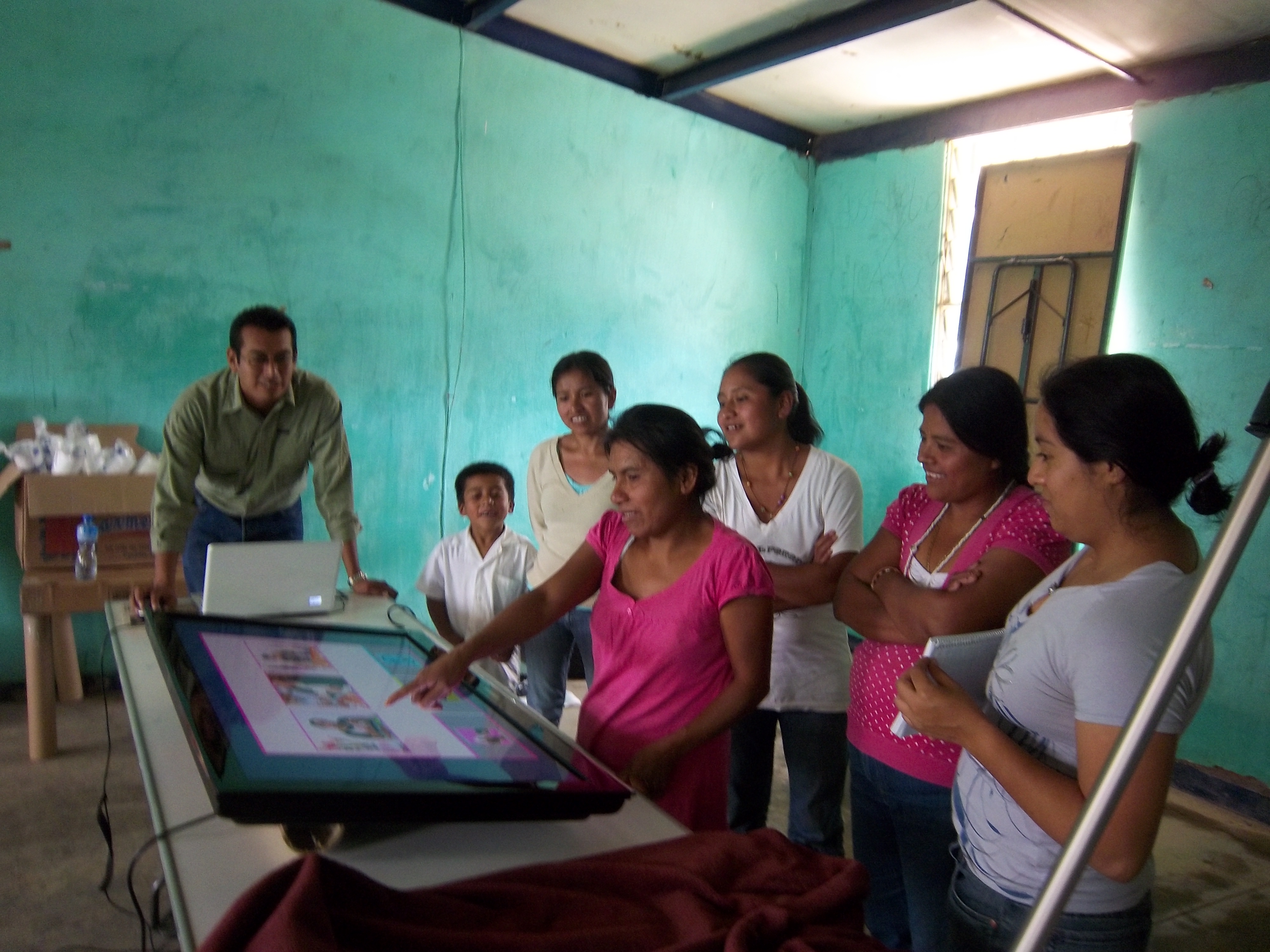 One of the main subjects for mexican HCI researchers is designing various technological tools for indigenous communities. Mexico is a country with a rich variety of cultures and ethnicities, where there are over 60 indigenous groups, speaking over 70 languages and/or dialects. That’s why it’s so important to design technology for such communities.

Among the groups devoted to this mission, one stands out: The Usalab team of Mixteca Technological University, from Huajapan de León, in Oaxaca state. They are led by Mario A. Moreno Rocha, and with the support of Carlos Martínez and Rosario Peralta, they’ve coordinated several students to complete projects to assist  and led digital literacy campaigns in various locations for such communities. It’s worth noting that those students have participated and won contests relevant to the field, such the student design competition in CHI, CLIHC and MexIHC.

Finally, it’s important to discuss this essential subject, it has been approached by national and international researchers, like Christian Sturm, who has collaborated with said research group.